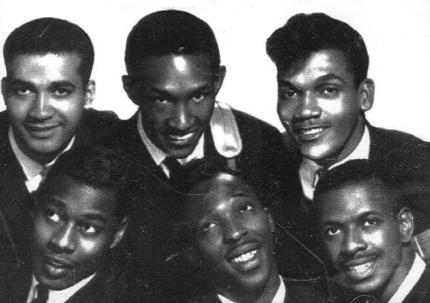 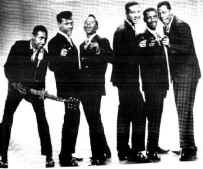 Most of Motown's top singing groups were meticulously groomed and impeccably synchronized. The Contours were uncouth and proud of it, bringing acrobatic energy to their at and splattering rough edges all over their early Motown sides. Hoarse screams over feverish dance beats characterized the Contours' string of hits in the mid-Sixties.

The Blenders were formed in 1959 in Detroit, Michigan   They became so successful, staying in Los Angeles, New York and Chicago hotels, as they toured the country. Originally a trio, Billy Gordon, Billy Hoggs, and Joe Billingslea were unknown even in Detroit until joined by Hubert Johnson. It was after visiting Contour Recordings that the group decided to rename themselves the Contours. Johnson had them sing for his cousin Jackie Wilson who in turn introduced them to Berry Gordy Jr. the owner of Motown Records. After auditioning Gordy told them to come back in a year. They then went over to Hubert's cousin's house who was Jackie Wilson. They then sang for Wilson the same ones they did for Gordy. Wilson then told them to have a seat and personally called Gordy. Gordy then called the group back, sang the same songs and were signed.

In 1961 they recorded their first record for Motown "Whole Lotta' Woman." When it flopped Gordy prepared to drop them. Wilson then persuaded Gordy to give  them a second chance. That second chance was the Gordy written "Do You Love Me". Originally meant for the Temptations, the Contours took "Do You Love Me" to the top of the R&B charts in 1962 (#3 Pop). 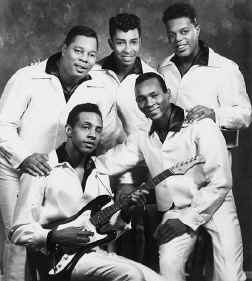 When Motown moved out to Los Angeles the group decided it go and called it quits. Billingslea put the group together with Potts for some mid-"70s concerts.