A teenager growing up in the prior to the end of WW II was forced to take life fairly seriously. Males were expected to join the services or to go out get a job, help support his family or a new bride. Women were expected to meet a man, marry and have children. College was for a select few. Teens had limited freedom, not much economic power and little influence in decisions made by the older generation. They acted responsibly without demanding freedom as payment.

In the 50's expectations for teenagers changed. With a booming economy, parents could now help their children achieve more then they themselves had. More parents insisted they finish high school and paid for them to go to college.The parents generation had gone through both a depression and a world war that made them acutely aware of the most important things in their lives; the people they loved most and their happiness. Parents began to not want their children joining the arm forces and were more indulgent of their whims. 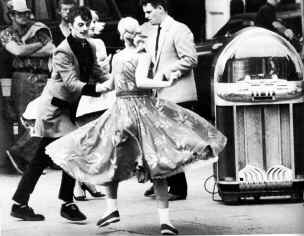 As a result youngsters began receiving allowances and had free time after school.They had more time to themselves to be social and form peer bonds. They began to have more fun and became less serious then prior generations.The new liberalized culture allowed teenagers to make decisions for themselves and that were often at odds with their parents. Music was one of the first places which these decisions were apparent. Before WWII a teens exposure to music was limited to  radio and an occasional record purchase.The adults decided what music would be allowed in the house. The music of the parents was "white" music, like that of Tin Pan Alley or melting pot black music adapted to white tastes, such as swing or the blues.

"Rock and Roll is an economic thing," says "pop" singer Jo Stafford, quoted in Billboard, October 13, 1958. "Today's nine-to fourteen year old group is the first generation with enough money given to them by their parents to buy records in sufficient quantities to influence the market. In my youth if I asked my father for 45 cents to buy a record, he'd have thought seriously about having me committed." 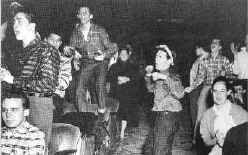 Teens in the 50s became more private, secretive, clannish, sullen, defensive and at times disrespectful. Years later this behavior would be recognized as the "generation gap" that had grown out of their new affluence and parental indulgences. Music, though only a symptom, was easiest for the parents to focus on.  Back then it wasn't  known that this rebelliousness would fade in their early 20s for more conventional beliefs. Parental fears were reasonable as they hadn't known acted like this in their youth

Juvenile delinquency, at that time, was on the rise and was  played up by the media. Befuddled parents thought that eternal damnation was just around the corner. The more the music was attacked the more popular it became.

Teens began to get their own radios or used the television for entertainment. Disc jockeys and radio stations, spurned on by this growing audience, were able to attract advertisers and the clout of the radio stations and deejays playing rhythm and blues grew. They began playing to listener's tastes and the more conservative stations began changing formats.  Juke box operators and record store operators exerted their own influences. Teen choices of new music began influencing society. A "generation gap" was formed as teen dress, beliefs, pastimes, social mores, speech patterns differed from their parent's generation. Alan Freed coined the term "rock and roll" in 1952 and it caught on a giving teens a focus and making the music more acceptable. White teens with more money became the focus of marketing strategies. 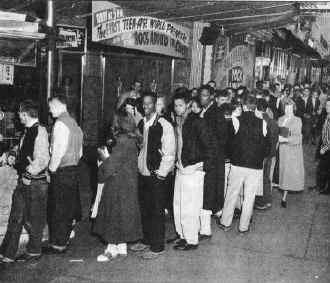 White and black teens were now opting for more interesting music played by "cool" black cats. So many white teens were drawn to the music that "cats" soon meant white kids who liked black music. Leiber and Stoller, probably the most important songwriting team of the 50s rock and roll era were cats. Both had grown up with and around blacks, which allowed them an understanding of black perspectives that few others had. 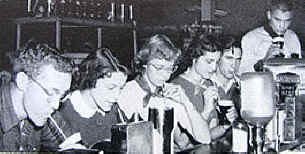 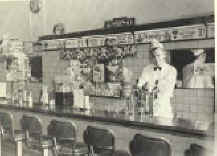 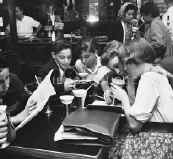 This new music was heard on their radios, on television and danced to at parties. The music was easy to dance to, a feature that appealed to a younger generation. It allowed them to get the energy out of their system and show their athletic prowess. Fast dances were a variation of the Lindy or Jitterbug. Slow ballads were included because a fair number of male teens didn't have the guts or coordination to dance fast. 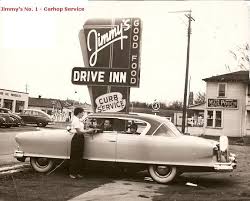 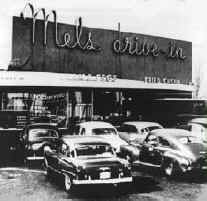 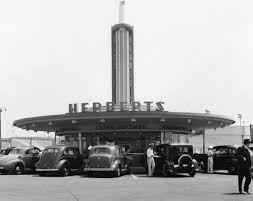 Poorer blacks were exposed to subjects not homogenized by a larger audience. This was because poorer families were more likely to listen to local rather then national syndicated shows. Those without radios were exposed to music by singing with their families or at church.  The poorer one was the more likely they were to grow up liking local or regional music. 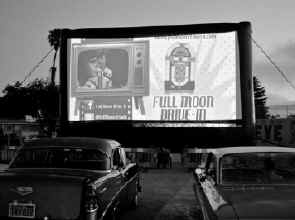 White teens were drawn to black musical styles by white performers like Elvis Presley, Jerry Lee Lewis, etc.  Rural white teens choose rockabilly. Poor black teenagers, who grew up in urban areas, made doo-wop part of their lives because it was already part of the culture. It was a participatory activity for many and the idols were neighborhood residents rather than national heroes.